Beyond the Bloody Massacre (Documentary)

Looking Beyond the Bloody Massacre

On the evening of Monday March 5, 1770, British soldiers garrisoned in Boston for the explicit purpose of keeping the peace shot and killed five people on King Street. One officer and eight soldiers would be imprisoned and charged with murder for the shooting that night.

Their trials began nine months later, and sitting behind the table for the defense were two of Boston’s most prominent radical lawyers of the day:  John Adams and Josiah Quincy Jr.

The Boston Massacre is simultaneously one of the most well-known and least understood historical events associated with the start of the American Revolution.  For most of us, the Massacre’s place in our historical memory is rooted in the famous engraving created by Paul Revere, a masterful piece of propaganda that helped to transform the ‘shooting on King Street’ on the night of March 5, 1770 into a ‘bloody massacre.’  Yet, as iconic and important as it is, Revere’s engraving is just one part of the larger story of the Massacre and of pre-revolutionary Boston.

Beyond the Bloody Massacre presents the intersecting histories of the Boston Massacre Trials through the words and experiences of John Adams, and Josiah Quincy Jr., the two Quincy (formerly Braintree) born lawyers who defended a British Captain and seven soldiers in two murder trials in the late fall of 1770.

Filmed during the 250th anniversary of those trials, Beyond the Bloody Massacre is a timely exploration of the pre-revolutionary origins of the American legal tradition of the rule of law and the complex intersections of the right to protest and mob violence in American political and social history.

The documentary features a unique group of five prominent scholars who have come together to guide viewers through the Boston Massacre Trials and the political, legal, and social worlds of Boston in 1770:

Quincy400 invites you to take historical journey Beyond the Bloody Massacre. 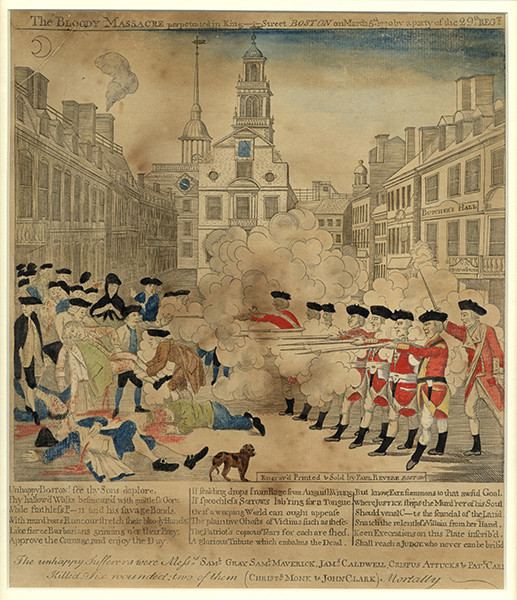 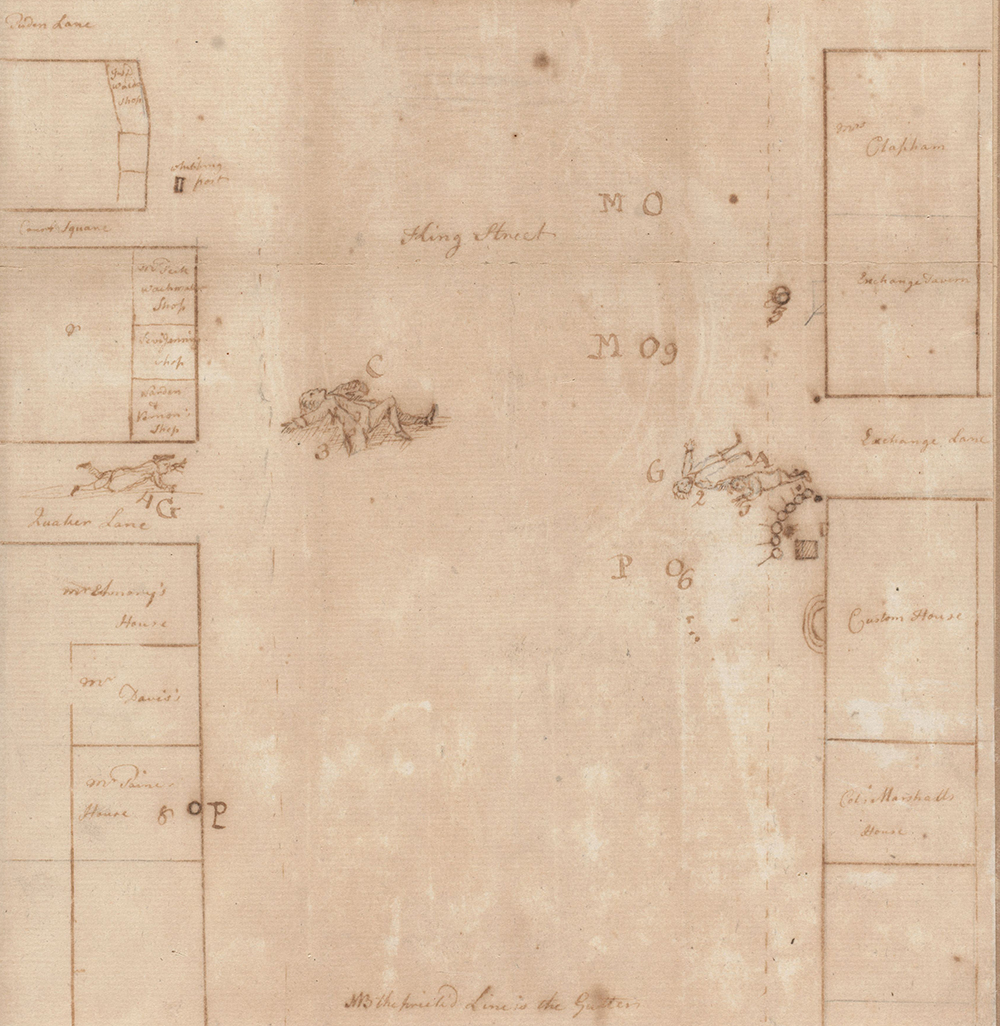 “Paul Revere’s plan of the scene of the Boston Massacre: used at the trial of Capt. Preston and soldiers” (Courtesy, Norman B. Leventhal Map Center Collections at Boston Public Library) 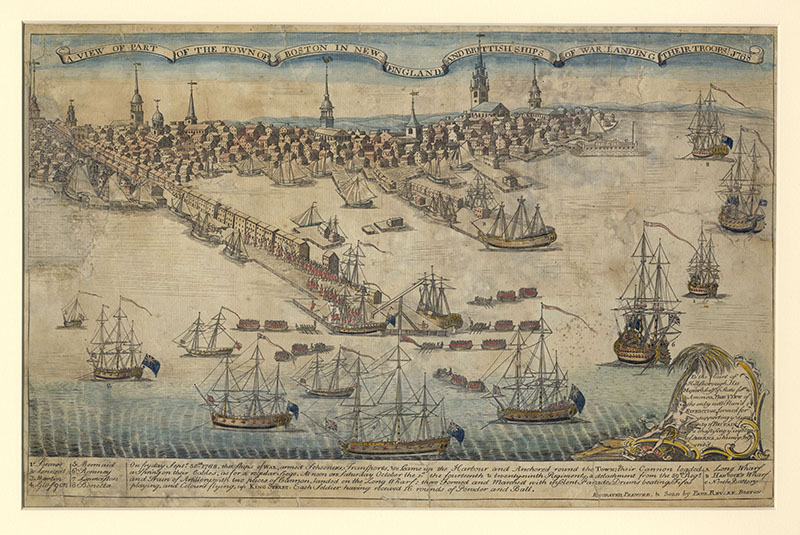 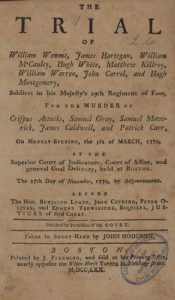 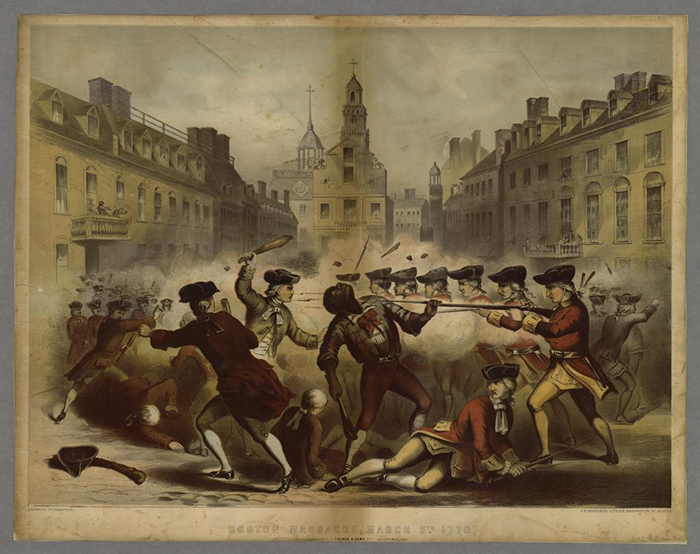